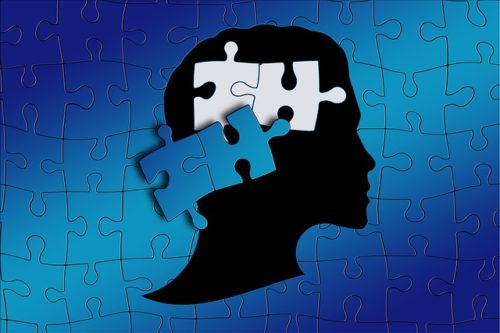 I know that this is going to be a controversial post for many of you, but it has to be written. Assessing my own beliefs through the different bipolar cycles I undergo, as well as talking to and reading forum posts from other people with the condition, I have come to understand that beliefs or faith can actually be an indication of a manic or depressive cycle.

As many people diagnosed with Bipolar Disorder know, mania and depressive cycles have many symptoms. It appears that with some individuals (not all) changes in religion or belief system may be one of those indicators. If they’re usually a follower of a religion or belief system, then they could become hyper-religious during mania. During the depression, they might believe that their God, the universe, or whatever they worship has turned their back on them.

For someone with Bipolar Disorder who goes through these belief changes, it can be tricky to determine what you think, especially if you are a rapid cycler and rarely experience normalcy. However, after I  did lots of thinking, assessing my own background, reading old journals, and comparing it to mood graphs, I eventually came up with the answer for me:

What Do You Think When You’re In A Normal State?

This is what I needed to do, and I understood it was different from my manic beliefs and depressive beliefs. It is strange to think that a medical condition could cause such changes in religion or beliefs, but when you think about it, those changes are not that unrealistic. With me, my cycles change not only my mood but my ideas, my diet, sleep, cleaning, caring for the children, everything. It makes sense that my belief system would be impacted.

Of course, not everyone who has Bipolar Disorder goes through a change in beliefs during their cycles. Some have reported that what they think remains the same regardless of if they’re depressed, manic, or even stable.

Faith and religiosity, whether informal or formal and despite doctrine, can be an endless source of power and support when dealing with the lows and highs of bipolar. Faith traditions give an outline for living, a message of hope and a means to translate the world, which may bring a feeling of calmness and control when times are tough.

There’s no lack of comprehensive research on the mental health benefits related to belief in a higher power,  less anxiety, and depression, including better-coping skills, less substance abuse, and a brighter, longer life span. More precise reflections on health benefits for those who have bipolar disorder are limited. 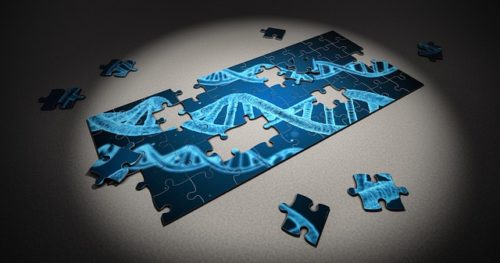 Some show that faith can lead to controlling the illness. Having faith in divine forgiveness can help ease the guilt over the actions of manic behavior, for example, and praying and singing as a team during religious services can offer a sense of community. One study on spiritual involvement and bipolar, published in the journal Bipolar Disorders in February 2010, indicates that meditation or prayer could be an essential coping mechanism for those in a combined state (co-existing symptoms of depression and mania).

Other research, however, shows that people with bipolar disorder are not likely to attend religious services as it can be tricky to focus when the brain is racing and hard to leave home because of the lethargy of depression. In May, Baylor University psychologists issued a study of four Protestant denominations that discovered families that have a member with mental illness often end their relationship with a religious community.

Those who do engage in communal worship or have a dedicated personal practice often credit their spirituality or faith for helping them feel more secure when their life gets unstable.

The Judeo-Christian culture contributes a powerful therapeutic model for overcoming suffering and illness, according to Harold G. Koenig, Ph.D., co-director of the Center for Spirituality, Theology, and Health at Duke University Medical Center in North Carolina.

In Christianity, explains the author of such novels as The Healing Power of Faith and Faith and Mental Health, the main inspiration is Jesus Christ. He suffered badly. He had been rejected, he was teased, he was in pain.

To be known as a Christian is to be like Jesus, are you Going to expect to have smooth sailing here? Absolutely not. Not to mention suffering has eternal importance.

“That’s what gives people hope with this disease,” Koenig adds. “It has meaning. And when it has meaning, it is easier to bear.”

Other religions also have messages about facing the hardships of life. A central tenet of Buddhism, for example, says that existence is suffering and the Buddha’s teachings offer a way to conquer that inevitable pain.

Without much of a spiritual history growing up, T. Martin has turned in his adult life to both Christianity and Buddhism.

I realize that even though it is a painful lesson for me to learn, any tests that I go through are a means of getting a reward or blessing from God. 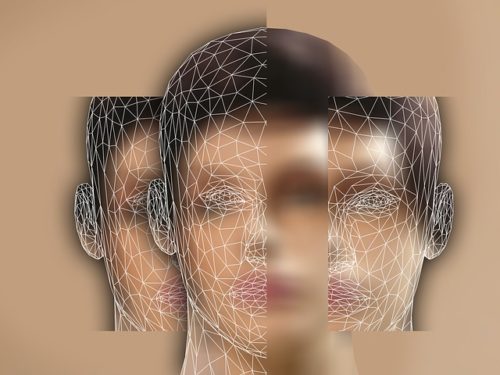 Along with the relaxation of scripture and the support of a faith community, a belief at a celestial power has a positive impact on well-being.

A study from Rush University Medical Center in Chicago, printed in the Journal of Clinical Psychology in 2010, indicates that for patients with extreme depression or bipolar disorder, having faith in a concerned God can better acknowledge a medical treatment. The positive response to medication was definitely tied not just to believe in a supreme being, but in a supreme being who cared.

Working with a general population from different religions, the University of Toronto psychologists found that belief in God can help diminish stress and anxiety. Their work, issued in Psychological Science in March 2009, revealed brain differences between non-believers and believers. The more powerful the religious enthusiasm, the less exercise there was in the anterior cingulate cortex, a part of the brain engaged, in part, for self-generated negative views and emotional pain. Due to this, the researchers concluded, believers were less inclined to be worried about facing uncertainty.

However, spiritual beliefs can inflict distress.

While research shows that strong religious belief can help in living with a mood disorder, it is a complicated relationship, especially given that hyper religiosity, becoming controlled with spiritual thoughts, hearing messages from God, and so on can be a symptom of bipolar.

Health experts are more open to addressing a client’s belief that they were a decade ago, but there should be much more progress before the subject becomes a source in therapy; say those in the areas that are currently working to make that happen.

“Respecting the spiritual and religious beliefs of those who suffer from mental illness actually opens the way to greater meaning, support, even healing,” Nancy Kehoe, PhD, a psychologist and nun, writes in her book Wrestling with our Inner Angels: Faith, Mental Illness, and the Journey to Wholeness.

The reasons clinicians shy away from doing so, she says in an interview, comprise an ambivalence about how much to research,  the therapist’s own religious history, and a concern that a customer’s religiosity might be a sign of their mental illness.