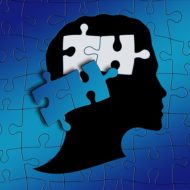 I know that this is going to be a controversial post for many of you, but it has to be written. Assessing my own beliefs through the different bipolar cycles I undergo, as well as talking to and reading forum posts from other people with the condition, I have come to understand that beliefs or faith can actually be an indication of a manic or depressive cycle.

As many people diagnosed with Bipolar Disorder know, mania and depressive cycles have many symptoms. It appears that with some individuals (not all) changes in religion or belief system may be one of those indicators. If they’re usually a follower of a religion or belief system, then they could become hyper-religious during mania. During the depression, they might believe that their God, the universe, or whatever they worship has turned their back on them.… Continue Reading 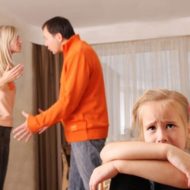 When a family member undergoes diagnosis for bipolar disorder, it is not uncommon to find other family members keeping it a secret from the children. The truth is that sooner or later, the child will find out and will develop questions regarding the issue.

With this in mind, it is important to talk to your child about the condition and clear any issues that they may have regarding bipolar disorder. Here are ten things that your child/children need to know about bipolar disorder.… Continue Reading